“For one with quotes entail purposes; the one without means you are lazy”
– Andy Lawson, 2013

“What’s the thing about using big words that people are so proud of? Since we are at it, let me be part of the trend.

“My friend just gave me a guitar that snapped when he was playing it.

“My nutritionist advised me that if I wanted to have a successful weight loss, I have to watch what I eat. I now eat in front of a mirror for every meal.”

“A combat force is only as lethal as the readiness of its logistic arm.”

“Why do we fall?
So that we can learn to pick ourselves up.”-Batman Begins

“I hate attending weddings; they’re always emotional to me. Look at the cakes. They are always in tiers.”

“The streets post-festives are blessings to me”

“Most people are not going to be interested in your problems, especially your problems in life. So suck it up and find the solution yourself.”

” “The less you associate with some people, the more your life will improve. Any time you tolerate mediocrity in others, it increases your mediocrity. An important attribute in successful people is their impatience with negative thinking and negative acting people. As you grow, your associates will change. Some of your friends will not want you to go on. They will want you to stay where they are. Friends that don’t help you climb will want you to crawl. Your friends will stretch your vision or choke your dream. Those that don’t increase you will eventually decrease you.” -Colin Powell”

“It’s not who I am underneath… but what I do, that defines me”-Batman Begins

“Many people asked if I ever feel tired, or even fearful, having to start from scratch to build this so-called “my own”. Even if it means having to fail and try again (and again) in the process.

“Good things fall apart so better things can fall together.”

“If you think there is no such thing as luck, try telling that to Richard Branson, or to the person who struck the $3.2million in Singapore’s Toto yesterday.”

“I hate my toothpaste.

Every morning, it’ll shit on my toothbrush and make me put the shit into my mouth and spread it all over my teeth. “

“It’s better to die on your feet than to live on your knees.”

“As long as we are willing to work farking hard, there is nothing we can’t achieve.”

“People asked me why have I changed. Fact is, I didn’t. I just stop living the life of others.”

“Most people think I’m unhappy; I’m not. I just appreciate silence, in a world that never stops talking.”

“lf you see something that can be done a lot better, why not do it yourself?”

“One great part of every human existence is passed in a state which cannot be rendered sensible by the use of wideawake language, cutanddry grammar and goahead plot.”
-James Joyce-

“what is clear and concise can’t deal with reality, for to be real is to be surrounded by mystery.”
-James Joyce –

“When someone treats you like dirt, they’re saying a lot about no one–not even you–but themselves.”

“If life after death is true, the whole of our lives will eventually flash before us like a movie one day.

“My wife thinks that I am irresistible.

And it is all that matters.”

“Put a group of guy friends in a chatroom and you’ll lose the topic.”

“Nothing in life is certain but death and taxes.”

“As much as you don’t like to believe, the Universe that we are in is here to suck you, or blow you. And trust me, you won’t enjoy the earlier very much.”

“For those that write, have a mind of their own. For those who don’t, need a bigger RAM.”

“By the time you start to realise that you agree with someone who’s your senior, you’d have a junior who’ll start disagreeing with you.”

“You are seeing this in November because I was fucking lazy for the whole of October.”

“When faced with the person who you think you are interested in, fucking look at him/her in the eyes and quit being a scarebaby.”

“In the face of adversity, you have two options.

“People with the right sense and responsibility towards their duty, and fulfilled them to the best of their ability—deserves the utmost respect. Wimps who do not understand the purpose of the call, and opted to ignore in order to pursue comfort over integrity—ought to be fuck in their asses.”

“Having fries without salt is like swimming with your clothes on. It’s the same, but just so wrong.” 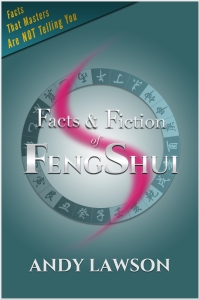 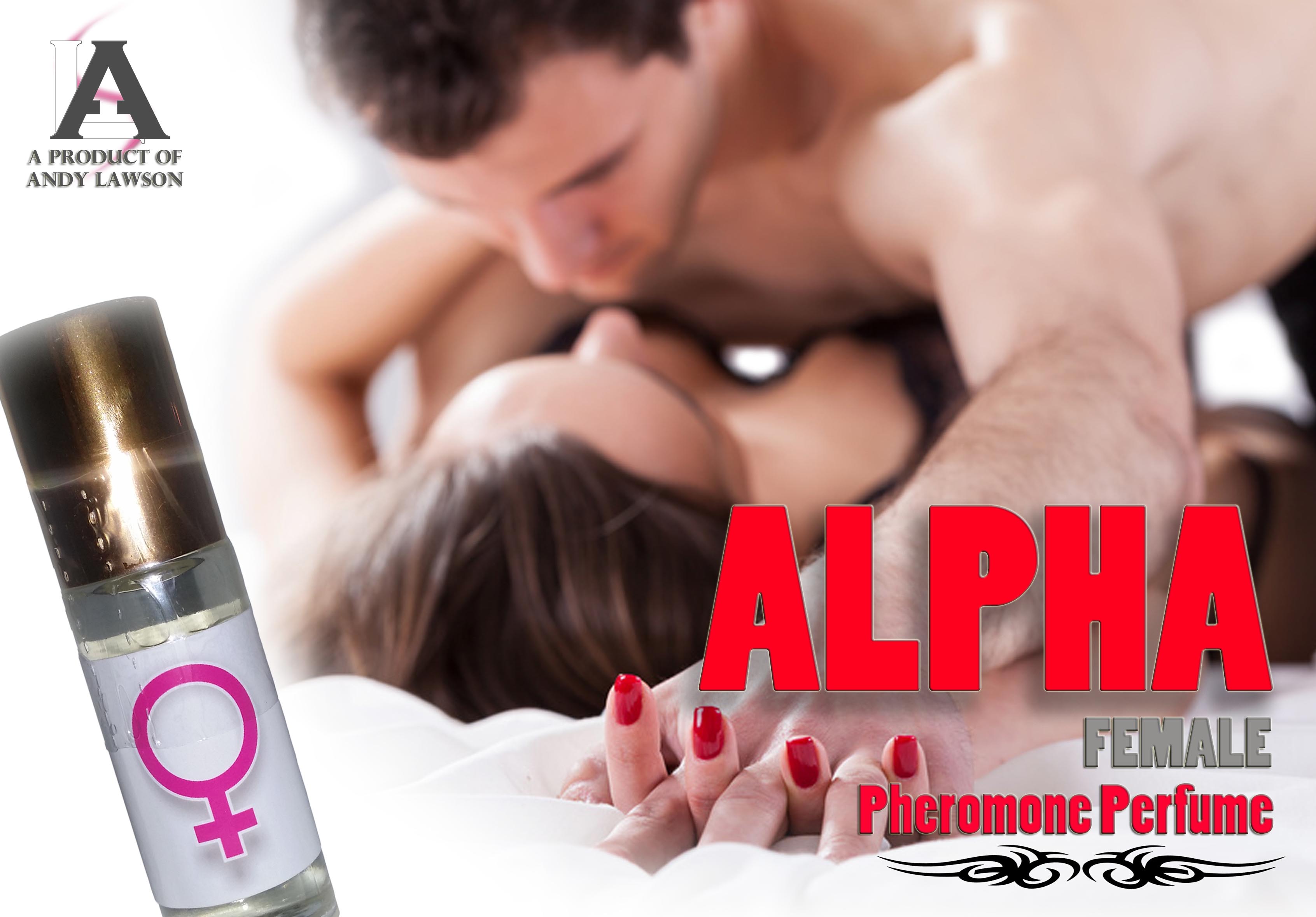